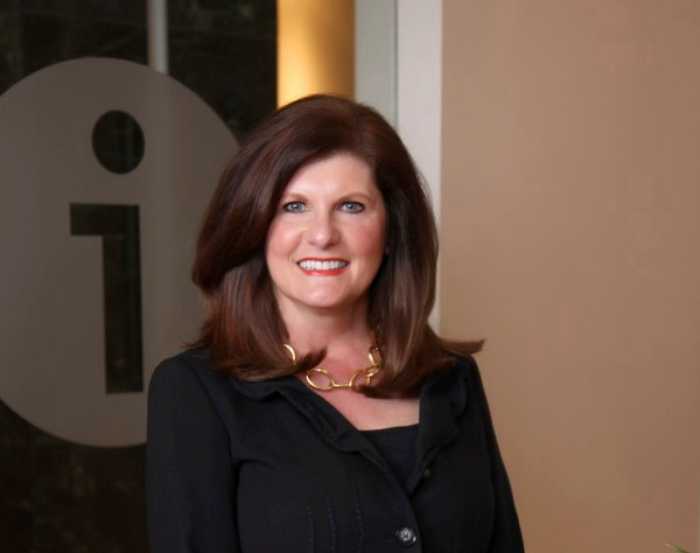 Prior to starting Independent Bank, she was Chairman, President and CEO of Boatmen’s Bank of Tennessee. When named to the position in 1995, the 37-year-old Stephenson was the first female bank Chairman and CEO in Tennessee history. Following their acquisition of Boatmen’s Bancshares, Nations Bank appointed her President of their Memphis/West Tennessee market.

Ms. Stephenson serves as a board member of the St. Louis Federal Reserve and is deeply involved in the Memphis community. Susan is a past Chair of the Board of New Memphis Institute and member of the Executive Committee and Board. She is a past Chair and member of the Executive Committee and Board of the Women’s Foundation for a Greater Memphis, Treasurer and Trustee of historic Elmwood Cemetery, and a member of the Baptist Women’s Advisory Board. She is a member of the Memphis Society of Entrepreneurs. She is a past President of the local American Cancer Society chapter, former Treasurer of the Memphis Development Foundation and Grace St. Luke’s School Board, and has served on numerous other local boards. She is a recipient of the “She Knows Where She’s Going Award,” the 2009 “Smart Award” from Girls, Inc., and has also been recognized as a 2006 Woman of Achievement, Memphis Business Journal 2012 Super Women in Business, and received the 2013 Ruby R. Wharton Award for business.