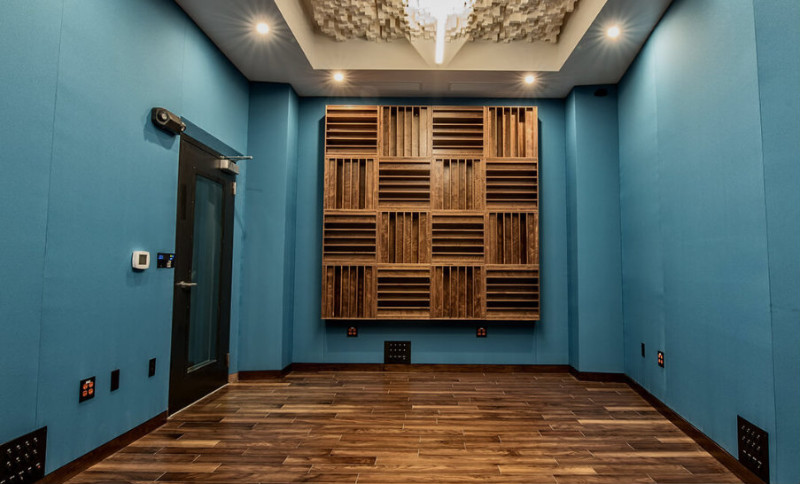 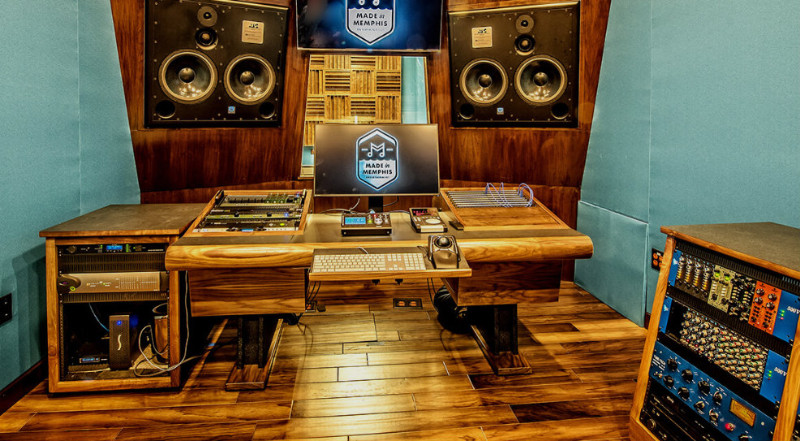 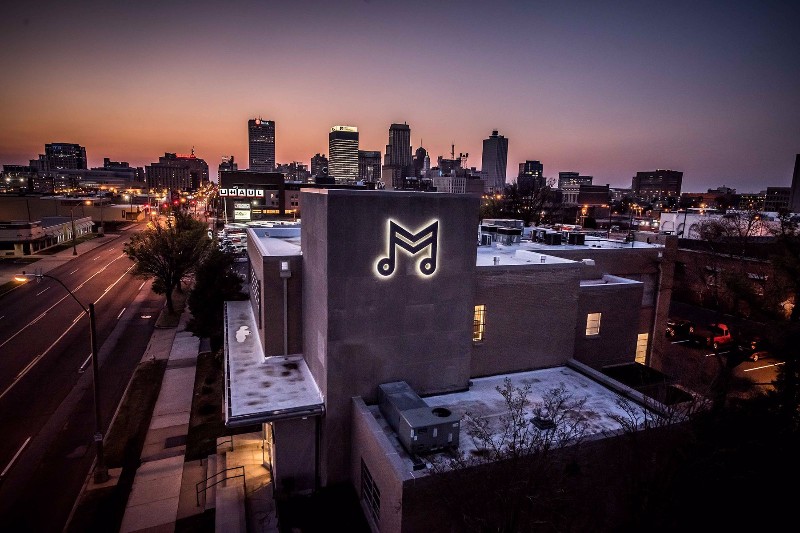 Made In Memphis Entertainment

Made in Memphis is open to bringing talent from anywhere to the global stage. MIM believes if you are talented enough to be signed to its record label, you have what it takes to make it in this industry.

Made in Memphis is keenly aware of the deep reservoir of talent in the Mid-south region of the United States and Memphis, TN, in particular.