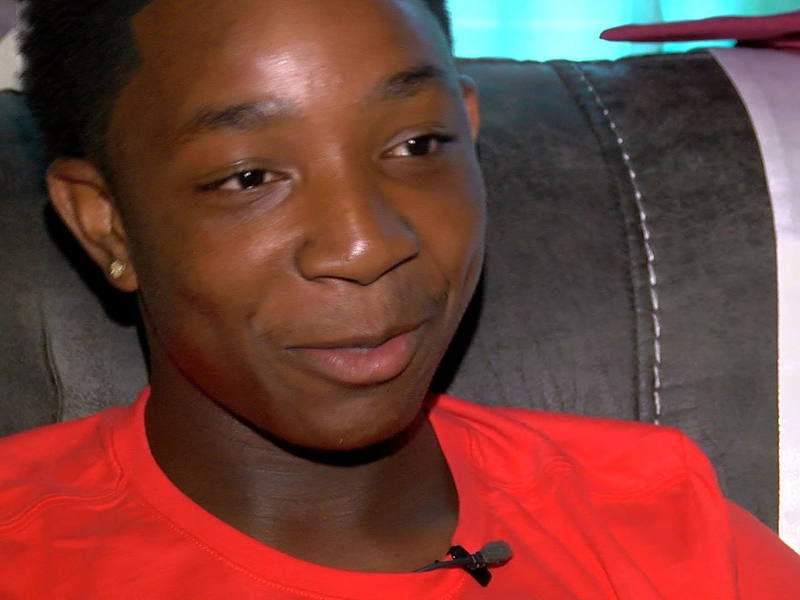 The inspirational story of 17 year-old Memphis teen Kevuntez King will either leave you with a huge smile on your face or tears in your eyes.

King, when he was just a pre-teen, started working for Memphis newspaper The Commercial Appeal selling newspapers.

Kevuntez King has earned himself quite the clientele of regular customers who buy their newspapers from him.

Recently graduating from Craigmont High School, King graduated with an astonishing 4.0 GPA earning him honors while working his weekend job.

The best part of this story about this young male teen is that his hard work paid off because his single mother, who is his biggest supporter, was left without having to worry about his college tuition.

King signed up for Tennessee State University (TSU) for their Summer program to begin his plan to major in Physical Therapy.