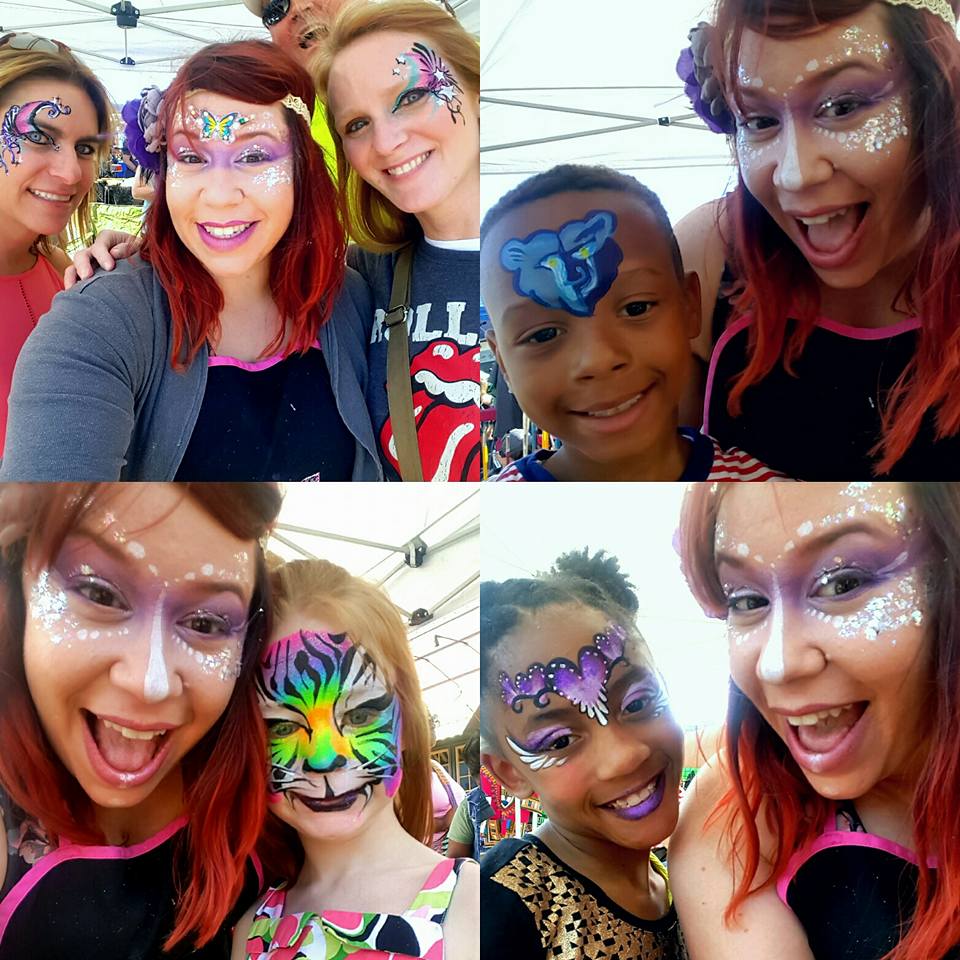 Stay safe! Enjoy your weekend out in the M-Town during these Easter festivities! Here’s some things to do this Easter weekend in Memphis, Tennessee:

Sunday, April 16, 2017 – Easter on the Island – Mud Island River Park – Join us and the Easter Bunny for eggs hunts, kiddie rides, games, and more family fun! This is a free event. Event will take place rain or shine. – See more

For more Memphis events or to submit an event, visit here.