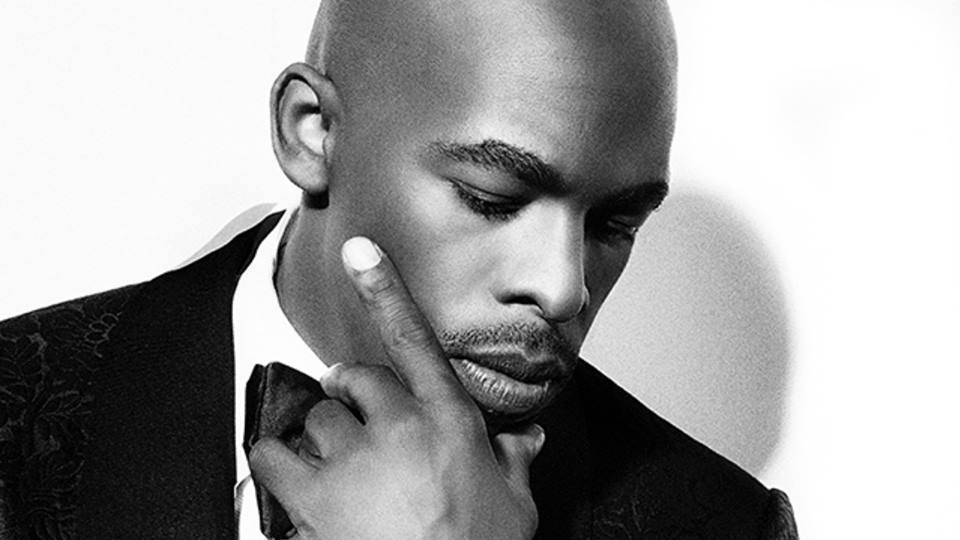 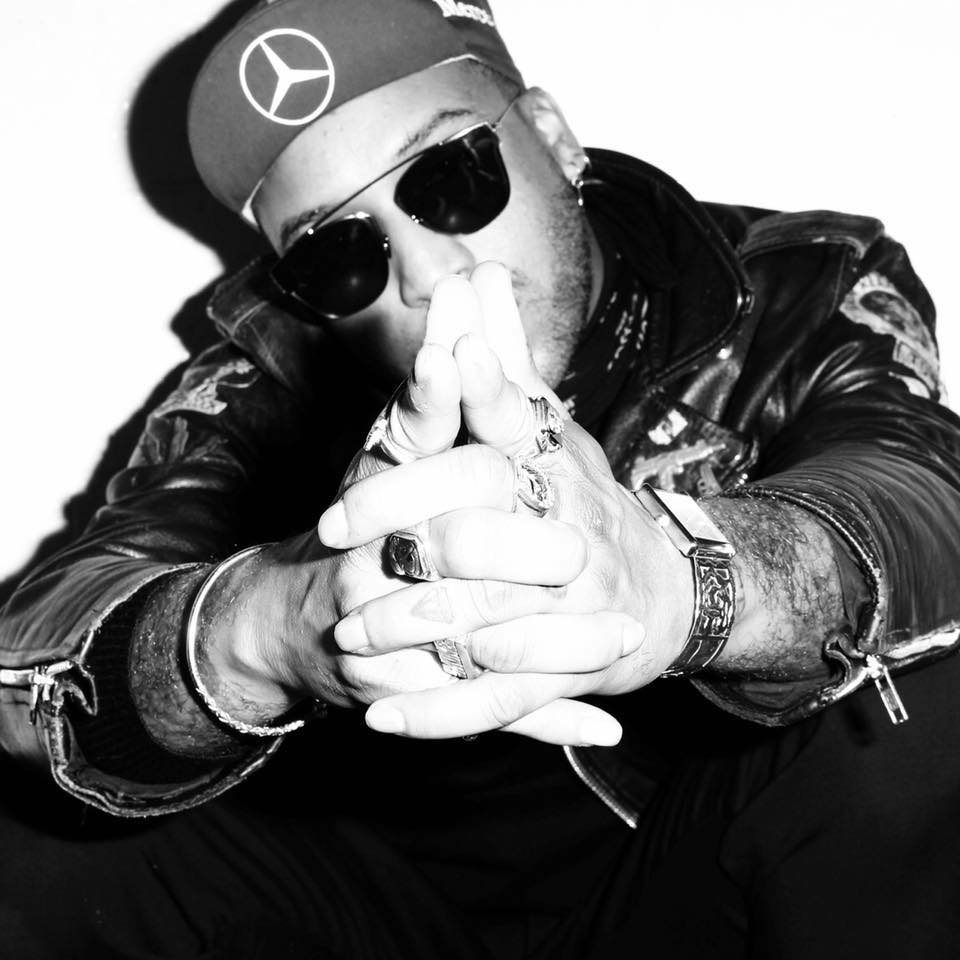 Biography
All breakups change us, for better or for worse, but some can go deeper, revealing parts of ourselves that we never knew we had stewing inside us. Such was the case for singer Ro James.

At the age of XIX, Ro (born Ronnie James Tucker in Stuttgart, Germany) had no aspiration to be a singer. He knew he wanted to leave Indianapolis, Indiana and move back to New York City, where he spent most of his childhood living with his grandmother. But teaching or social work was the original plan to get him back there – not singing.

The thing is, Ro knew he had the genes.

His father, a military man who was also a non-denominational preacher, could sing. “He would always make me sing,” recalls James. He also knew he had the sensibilities of a musician, picking up the drums at the age of 9 for a short time. But motivation to use his natural instrument was lacking. “It was more so a thing where I felt like I was being forced to do it,” says James. “So I didn’t want to do it.”

But eventually rebellion would be defeated by heartbreak.

“She was my first love,” says James of the girl who would eventually break his heart. “She cheated, I cheated, it was that kind of thing.” The cycle of crazy eventually culminated in a tumultuous fight set off by accident through one of James’ friends. “It was New Year’s and me and my boys were at a gas station hanging out,” says Ro. “In Indy, the thing to do was chill at a gas station and talk to girls.” As Ro tried to coordinate a time to meet up with his girlfriend, his boys were around the corner at the nearby White Castle. Eventually he found them, but was still unable to get a hold of her. One of his friends points out a girl whose number he just got. It’s Ro’s girlfriend.

“That was the last straw,” says Ro. He went home that night and recorded a song dedicated to her called “Portrait.” He then shared the song with friends who encouraged him to post it on his MySpace page.

With such an overwhelming positive response to his music, and nothing left for him in Indiana, Ro made the all-important move back to New York City.

Adjusting back to big city life wasn’t a difficult thing for Ro. Though he spent most of his years in NYC he spent many others living in various places like most military brats. With stays in places such as Hawaii, Oklahoma, and Texas, Ro became a social chameleon. “I’ve been exposed to everything,” says Ro. “The travel gave me great perspective on dealing with different types of people and different cultures. These influences can heard in my music.”

Ro’s funky, individual style radiated wherever he ended up, so when he got back to New York City, where individualism for many is more of a lofty goal than an actual character trait, Ro found himself fitting back into the NYC party scene very easily. Within a year after moving in with his grandmother in Queens, the young singer was out doing shows around NYC. “I can’t say the beginning was a struggle,” says Ro. “It became a struggle when I knew the music I wanted to do didn’t sound like popular music.”

The music Ro wanted to do is the music you can hear on his EP series Coke, Jack & Cadillac’s. On it, you can hear the unique sound created by his concoction of influences, which range from Lenny Kravitz to D’Angelo to Johnny Cash to Prince and the gospel music he grew up singing in his dad’s churches. But just as important as Ro’s sound is his story, which can be traced in the series title.

The first installment, COKE, contains the patriotic love song “Pledge Allegiance” which shows the elasticity in Ro’s voice, as he easily moves between a confident falsetto and an aggressive tenor to declare his devotion to the woman he loves.

On, JACK, there’s the gut-wrenching ballad “Indiana Jones,” a song about his aforementioned first love in Indiana. Don’t be fooled by the sultry slithery guitar strums and synths. Ro pours his heart out here, confessing his frustrations with a love he just can’t get right.

CADILLACS has songs like the soulful, gospeldelic cut, “XIX.” Here Ro is reminiscing on the shenanigans he’d get into while driving the El Dorado Cadillac his father gave him. His voice is confident, but a vulnerability skims the surface as he exposes his naivete during his younger years.

With the Coke Jack, & Cadillacs collection, Ro’s sound is sure to become the next industry standard. Already it’s caught the attention of influential publications like VIBE and the tastemaker blog, Complex. He has also received cosigns from those in his peer group, known as ‘The Jackets’, which is comprised of Luke James, Miguel, Leah Labelle and Bridget Kelly among others. But one listen and the various comparisons Ro has been receiving amongst his cult-like following will make sense. As he likes to say, all he has to do is get people’s attention and keeping it will be easy.

“With my story and the places I’ve been, my work is completely different from everything else that’s out there,” says Ro. “We’re all inspired by the same things, things like love, but Coke, Jack, & Cadillac is going to be a different experience, an original experience.”