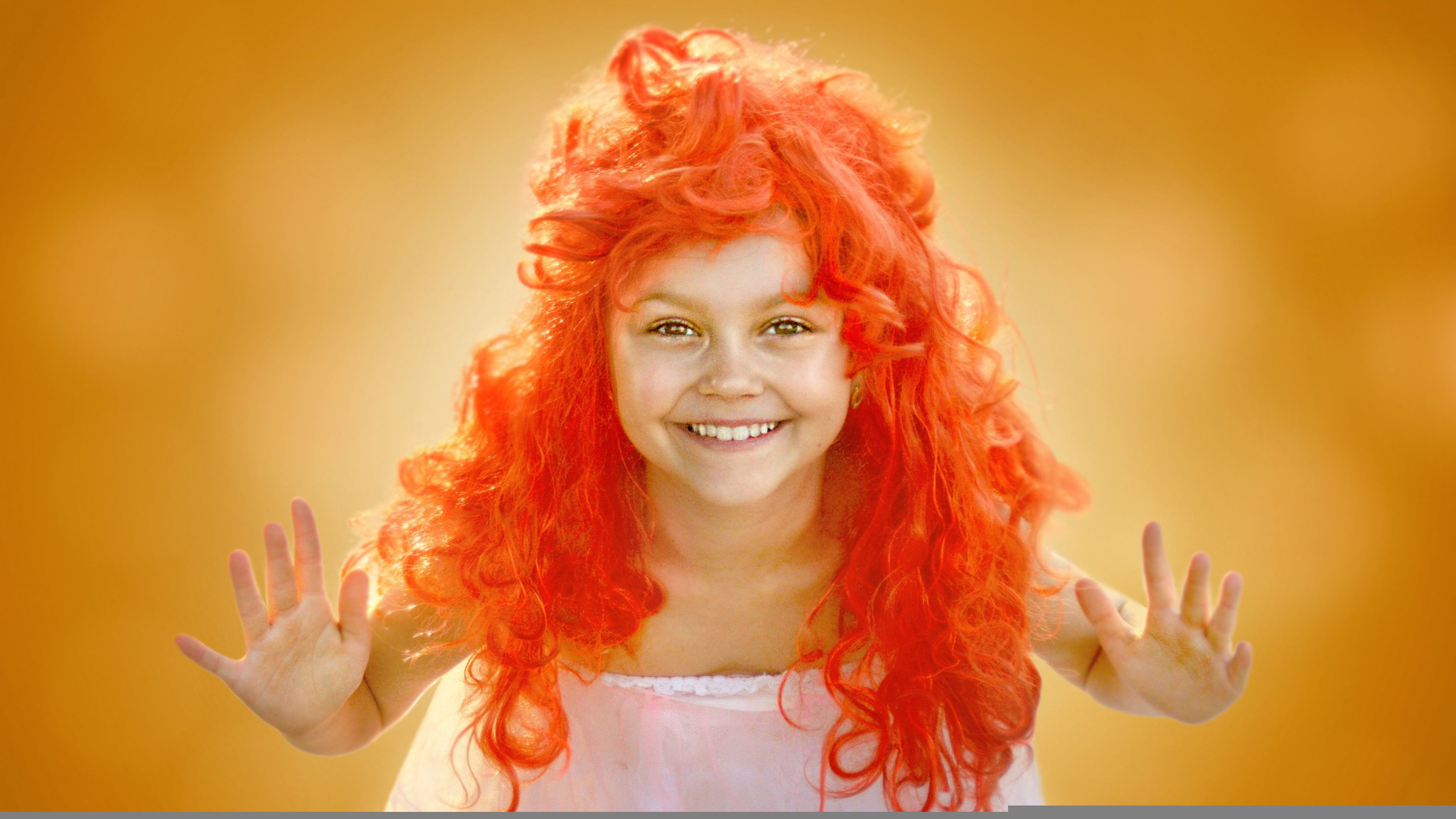 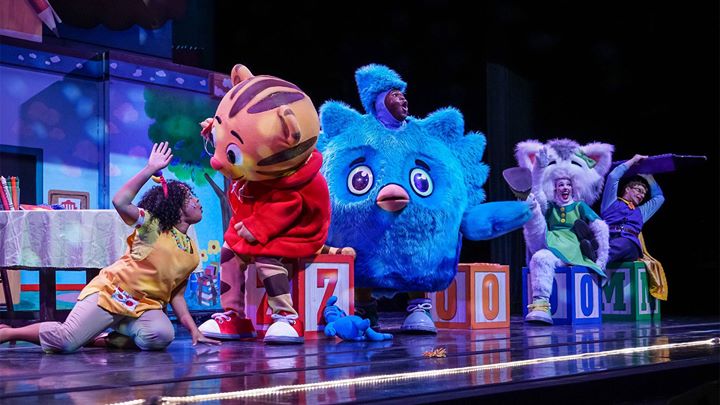 The legacy of the beloved “Mister Rogers Neighborhood” lives on with the award-winning television series, Daniel Tiger’s Neighborhood, from The Fred Rogers Company and PBS KIDS. Now, Daniel and his friends are hopping aboard the trolley to delight live audiences with DANIEL TIGER’S NEIGHBORHOOD LIVE! Donning his iconic red sweater, Daniel invites the audience on an interactive musical adventure as he and his friends explore their much-loved Neighborhood of Make-Believe. Through the show’s familiar themes and music, the neighbors share stories of friendship, helping others and celebrating new experiences in this live theatrical production filled with singing, dancing, laughter and “grr-ific” surprises that will warm the hearts of multiple generations.

Daniel Tiger’s Neighborhood tells its engaging stories about the life of a preschooler using musical strategies based on Fred Rogers’ groundbreaking television work. Through imagination, creativity, and music, Daniel and his friends learn the key social skills necessary for school and for life.

The animated TV series has garnered a host of prestigious awards, and most recently was nominated for a 2016 Daytime Emmy Award for Outstanding Writing in a Preschool Animated Program. The Television Critics’ Association recognized Daniel Tiger’s Neighborhood with its 2016 Outstanding Achievement in Youth Programming Award, and the series has just also been singled out for a 2017 Parents’ Choice Gold Award for the third consecutive year. Additional honors include the 2014 Prix Jeunesse International Selection, the 2013 Kidscreen Award for Best Animated Series in the Preschool Category, and the 2013 Cynopsis: Kids! Imagination Award for Preschool Series.