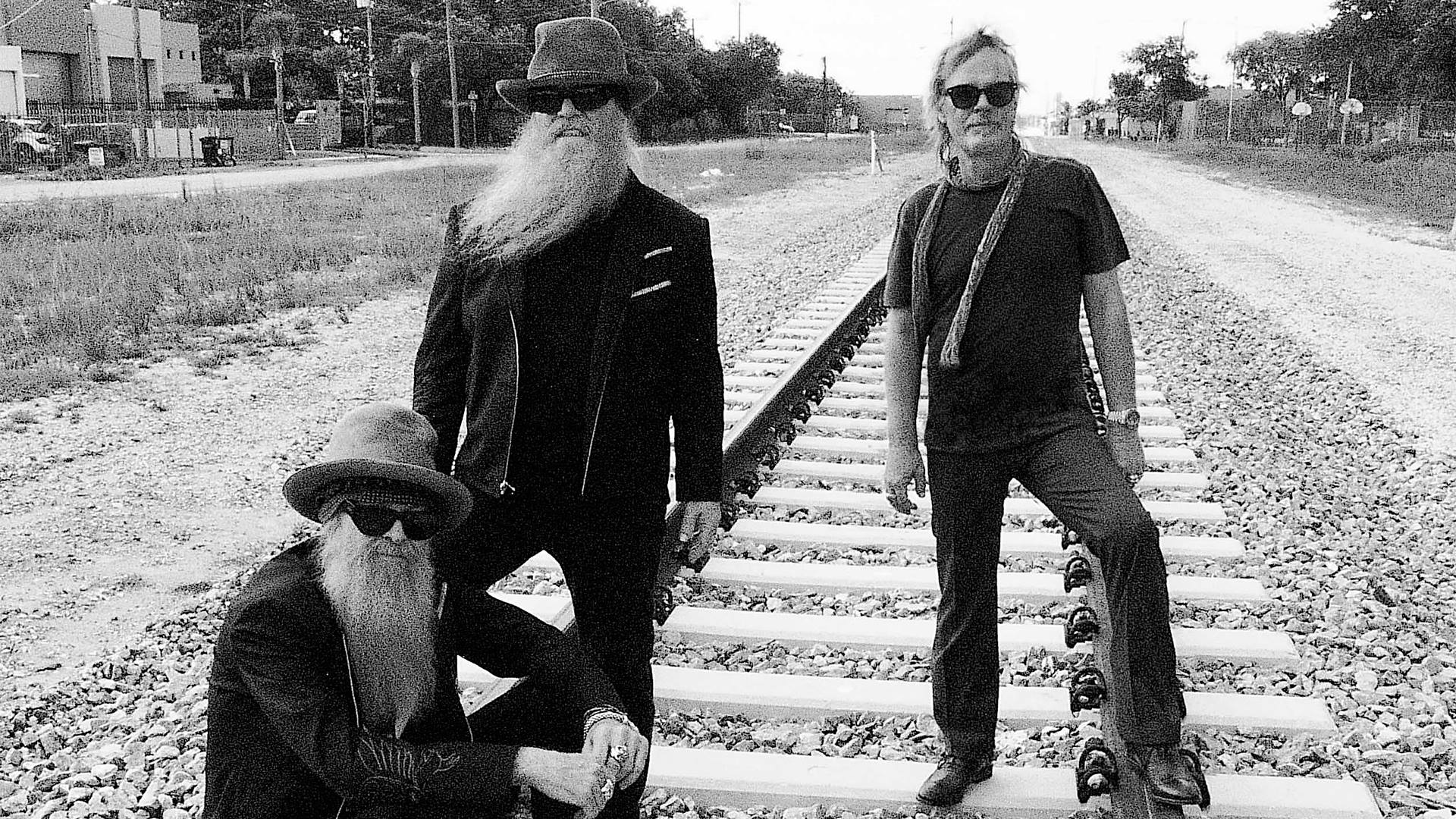 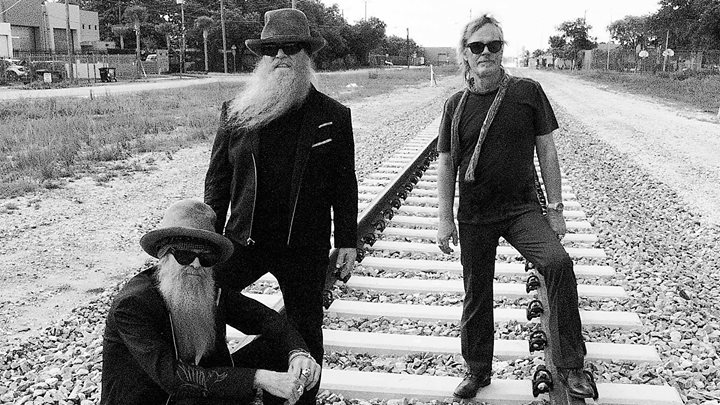 ZZ TOP a/k/a “That Little Ol’ Band From Texas,” lay undisputed claim to being the longest running major rock band with original personnel intact and, in 2004, the Texas trio was inducted into the Rock and Roll Hall of Fame. Of course, there are only three of them – Billy F Gibbons, Dusty Hill, Frank Beard — but it’s still a remarkable achievement that they’re still very much together after more than 45 years of rock, blues, and boogie on the road and in the studio. “Yeah,” says Billy, guitarist extraordinaire, “we’re the same three guys, bashing out the same three chords.” With the release of each of their albums the band has explored new ground in terms of both their sonic approach and the material they’ve recorded. ZZ TOP is the same but always changing.

ZZ TOP’s music is always instantly recognizable, eminently powerful, profoundly soulful and 100% Texas American in derivation. The band’s support for the blues is unwavering both as interpreters of the music and preservers of its legacy. It was ZZ TOP that celebrated “founding father” Muddy Waters by turning a piece of scrap timber than had fallen from his sharecropper’s shack into a beautiful guitar, dubbed the “Muddywood.” This totem was sent on tour as a fundraising focus for The Delta Blues Museum in Clarksdale, Mississippi, site of Robert Johnson’s famed “Crossroads” encounter with the devil.

ZZ TOP’s support and link to the blues remains as rock solid as the music they continue to play. They have sold millions of records over the course of their career, have been officially designated as Heroes of The State of Texas, have been referenced in countless cartoons and sitcoms and are true rock icons but, against all odds, they’re really just doing what they’ve always done. They’re real and they’re surreal and they’re ZZ TOP.